Ricky’s Place began In August 2009 and was the initiative of St. Johns Anglican Parish, Bega, with the support and encouragement of the wider Bega community. Exploration into a soup kitchen and related services were in some part driven by a vision of a fellow who used to sleep rough around the church yard. His name was Ricky. Ricky became part of the congregation at Bega and shared his vision with the minister at the time, Reverend Chris Short. Evidence at the time showed that Bega had a high proportion of homelessness.

Ricky’s Place was originally funded by a generous grant from Anglicare. The aim was to offer nutritious and free meals, in a restaurant-style where clients were waited upon by volunteers. In October 2009, a new shower and disabled toilet/bathroom was completed and was made available for use by those with no access to showering facilities. Also a commercial kitchen was kindly donated by Bega Cheese which was installed to make the dream complete.

Since its beginning, it has been a place to come and chat with friends or just a place to feel safe. It was particularly set up to assist those who are homeless, though many others benefit from Ricky’s Place including the unemployed, those on low incomes and the isolated. Ricky’s Place also serves as a safe pace for carers and Social Support workers to bring their clients with them who may benefit from the sociable atmosphere.

Tragically, due to COVID restrictions, Ricky’s place had to cease operations indefinitely in 2020.

In 2021 Sapphire Community Projects (SCP) recognised the need and approached St John’s with a view to re-starting Ricky’s Place. Formal arrangements were put in place where St John’s commercial standard kitchen and hall are made available to SCP for the purpose of running Ricky’s Place. The re-opening of Ricky’s Place under the new arrangement took place on 4 April 2022.

More information, particularly for those who want to contribute their time and talents, may be found at https://www.facebook.com/rickysplacebega/ 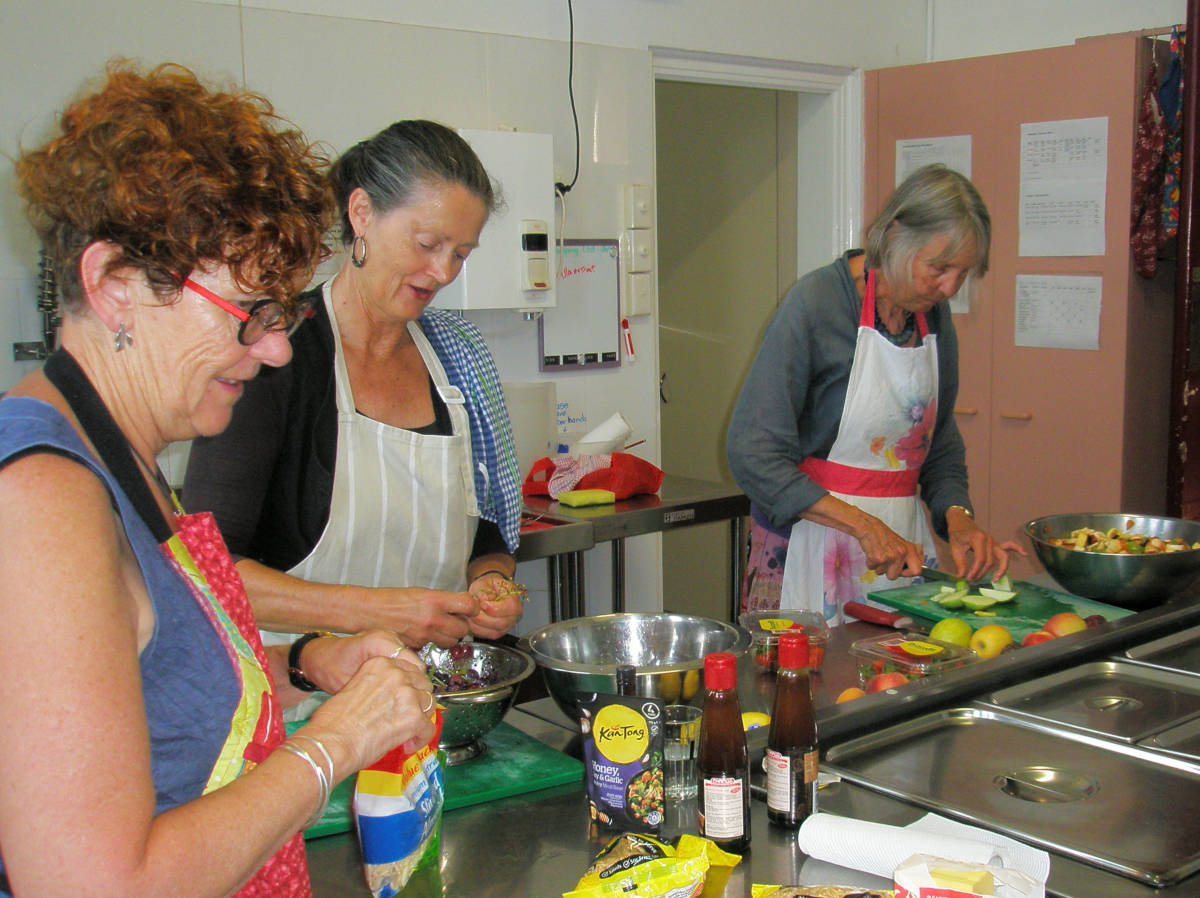 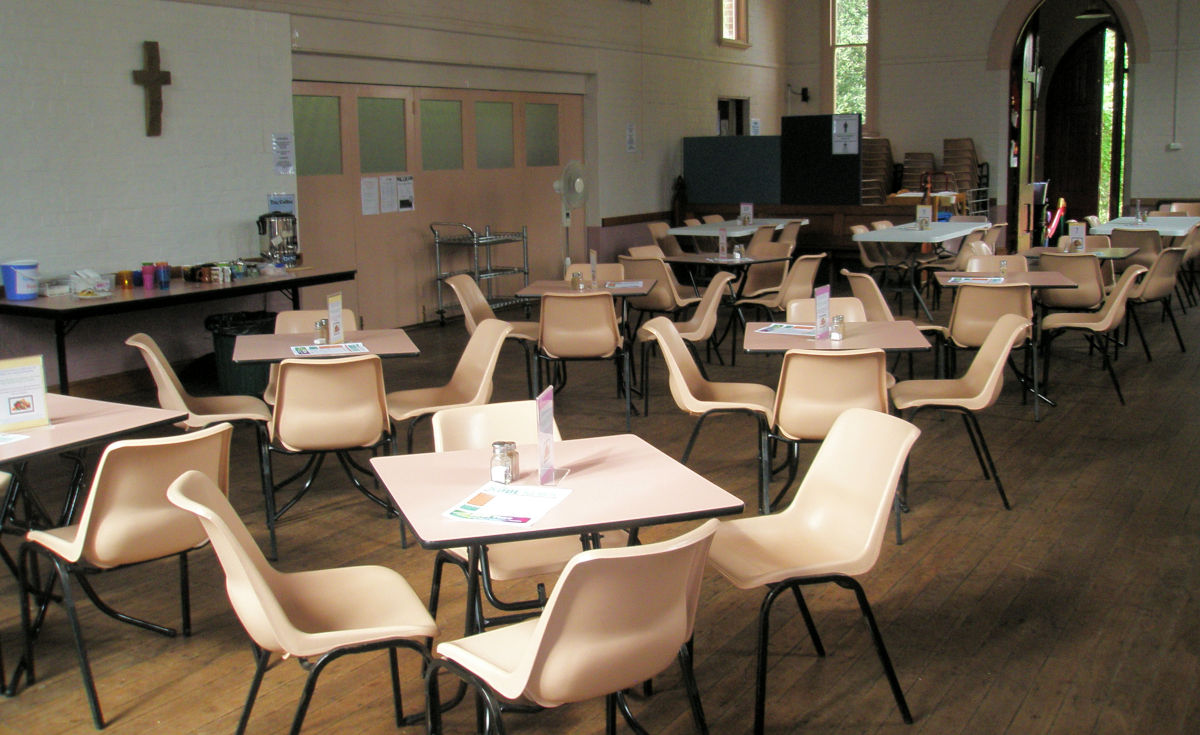 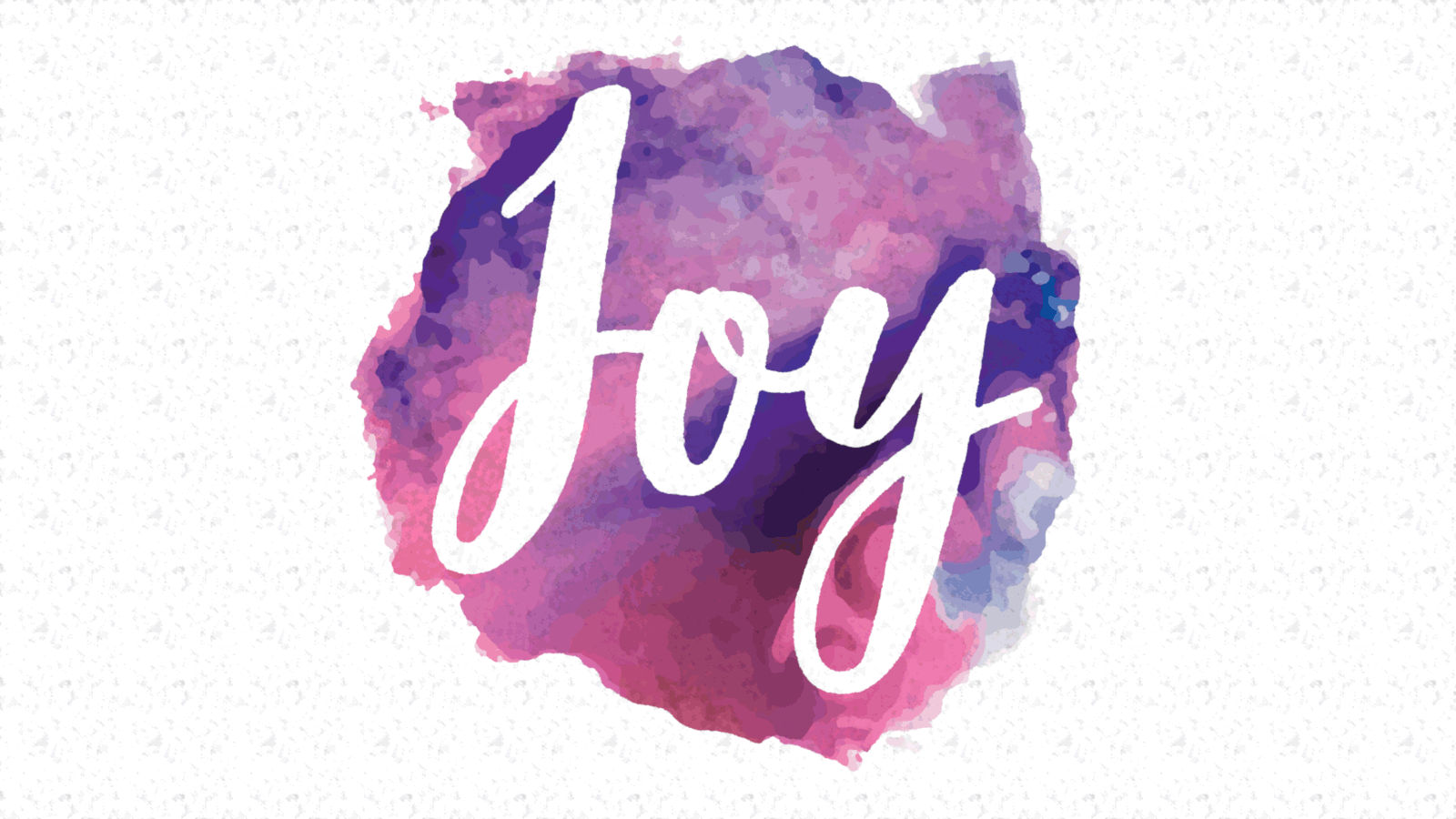